Alternatively, learn about the Catholic translation.

I often get questions about those wishing to do Bible journaling in a Catholic Bible. I am not Catholic myself. However, I do have background in Bible college and understand biblical translations. For what it is worth… a bit of history…

My understanding of the NAB bible (which is the Catholic bible translation), is that it has undergone about 4 translation improvements since it was first written, derived from the Confraternity bible (which has strong Latin Vulgata base). In it’s origin, the NAB (as it was called first), was translated essentially from Latin Vulgata, excluding Genesis which came from a direct translation of Hebrew.

Allow me to explain. In a different season of history, the Catholic church had the bible translated only in Latin and only those with education were able to teach their local congregations from it. There was no ability for the common people to read the Word for themselves, in their own language, as a result. Martin Luther and William Tyndale (back in early 1500’s), worked to translate the Bible text from the original languages, into their local modern languages, (which was German and English).

In time, the 73 Catholic books which make up the Catholic bible, were also translated into modern language, but it has its translation roots in Latin. The translators essentially translated from their working copy in Latin, instead of starting from the ground up, going back to the original languages. As of yet, the Catholic text has not really been fully re-translated from the original language, only in parts. I mean no disrespect to the Catholic, just merely sharing what is happening in Catholic history and how that affects things.

This way of translating means that the text ends up a little like playing that childhood game of telephone. Along the way, a few things get a little muddled, but the gist of the message is there.

When the Protestants, (first Martin Luther and William Tyndale) went about translating the 66 books of the Bible, they went to the original languages to do so. In time, this effort made the King James Version (KJV) come about. I obviously don’t personally ascribe to the Catholic faith and would only look at the additional books in the Catholic bible as historical information, but regardless of that, it seems that in a factual sense, there is a need for a new Catholic bible translation, so that it is entirely derived from the original text. This would ensure better accuracy for those who seek to understand what the original book writers intended to communicate. With Latin largely in the middle of it’s translation chain currently, it is harder to get an accurate picture of what was meant to be understood, when things were originally written. With this in mind, I find myself unwilling to recommend the Catholic bible, regardless of any differing opinions about which books aught to be included in the Bible or not. I simply don’t want to encourage reading a translation which hasn’t fully considered the original languages in its interpretation efforts. As a result of this, I don’t link to any Catholic bible options in this guide.

That aside, in the Protestant translations like KJV, we find they have a rather accurate picture of what was said in the original languages, but the text is so “old English” that it can feel like another language to the modern reader. Along has come a range of translations to pick from and while some have been translated directly from the original languages, others have tried to simply take the KJV and re-arrange and update the text. In my opinion, this has the same effect as the Catholic bible being translated largely from the Latin origin it has.

I realize this is a rather full answer but hopefully helpful. Essentially, I want for everyone to read, learn and study in a way which makes sense for you personally, but I want to highly recommend translations which are directly associated to the original language, rather than with something “in between”. After all, our aim to is understand the Bible and we cannot do that if there are too many translators building a patched up text from previous translators, instead of going to the source.

I cannot recommend any translation with a close comparison to the NAB, (others are not using Latin as a base) and I wouldn’t be doing my job well, if I recommended something which I don’t believe will offer you an accurate look at the original languages. I’m sorry to not have better news on that front.

I would recommend that if you like the idea of understanding the 66 books in the Bible (without the extra 7 books found in the NAB Catholic bible) and you want a direct translation from the original languages, in modern day language, I highly recommend the New American Standard Bible, (NASB) which has no relation to the Catholic NAB, despite the name similarity. The NASB is the Bible I study from and though I look at other translations, like KJV too, I find that the NASB offers a great checking point to the accuracy of my understanding when reading the Word. Much has been learned about the practice of translation since the KJV was created and the NASB translation is incredibly helpful when wanting clear study. ❤ 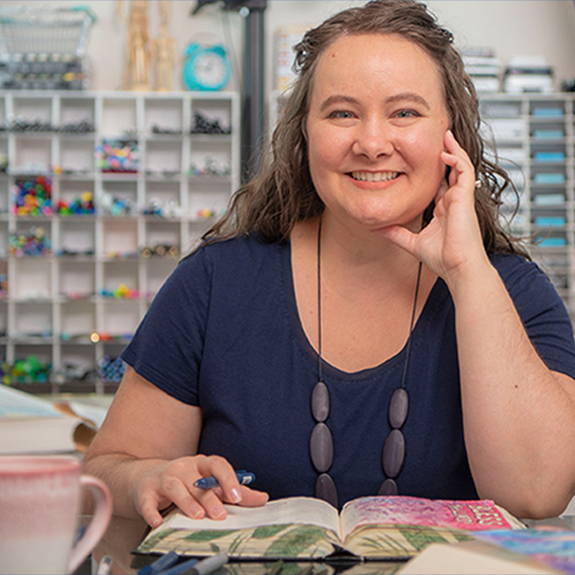 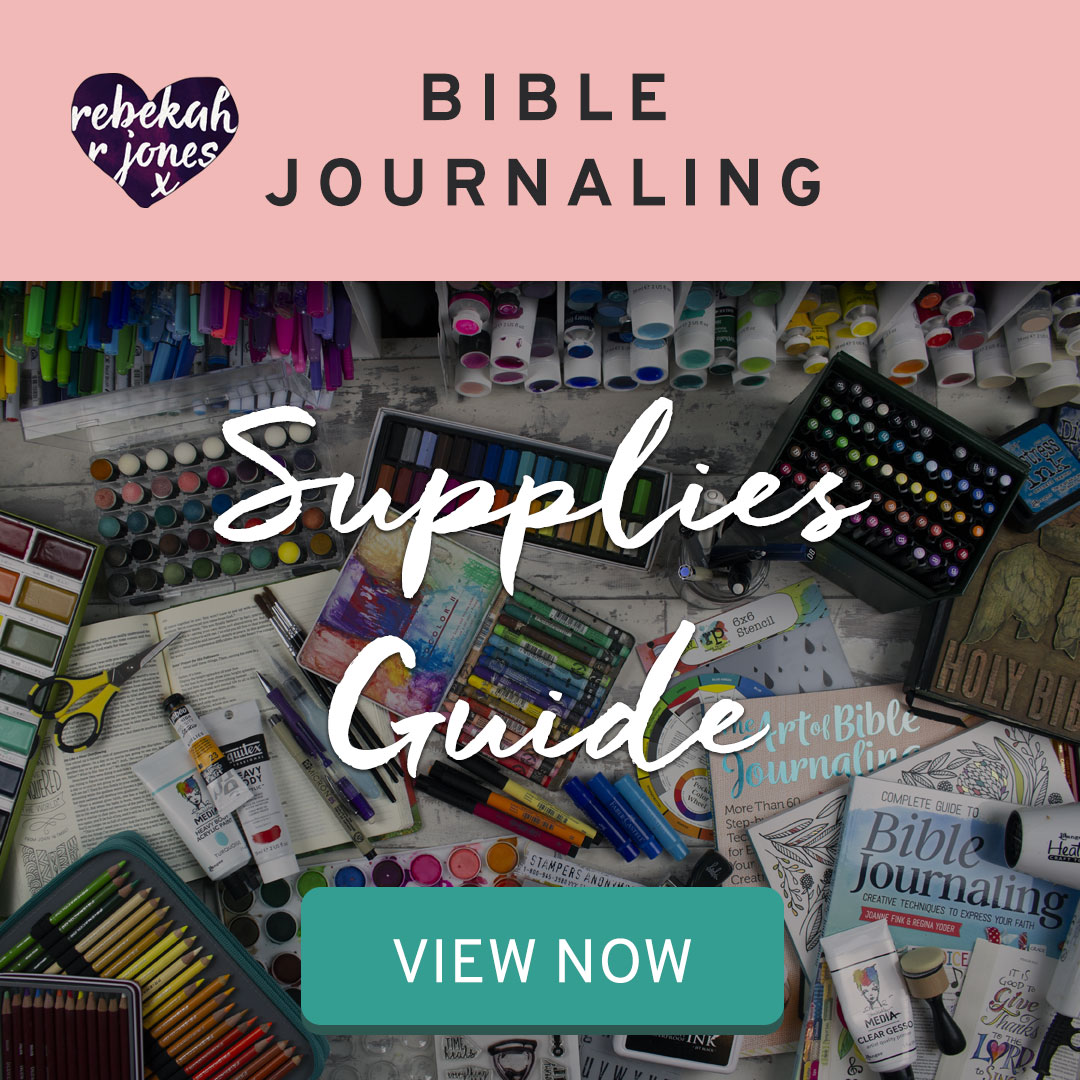 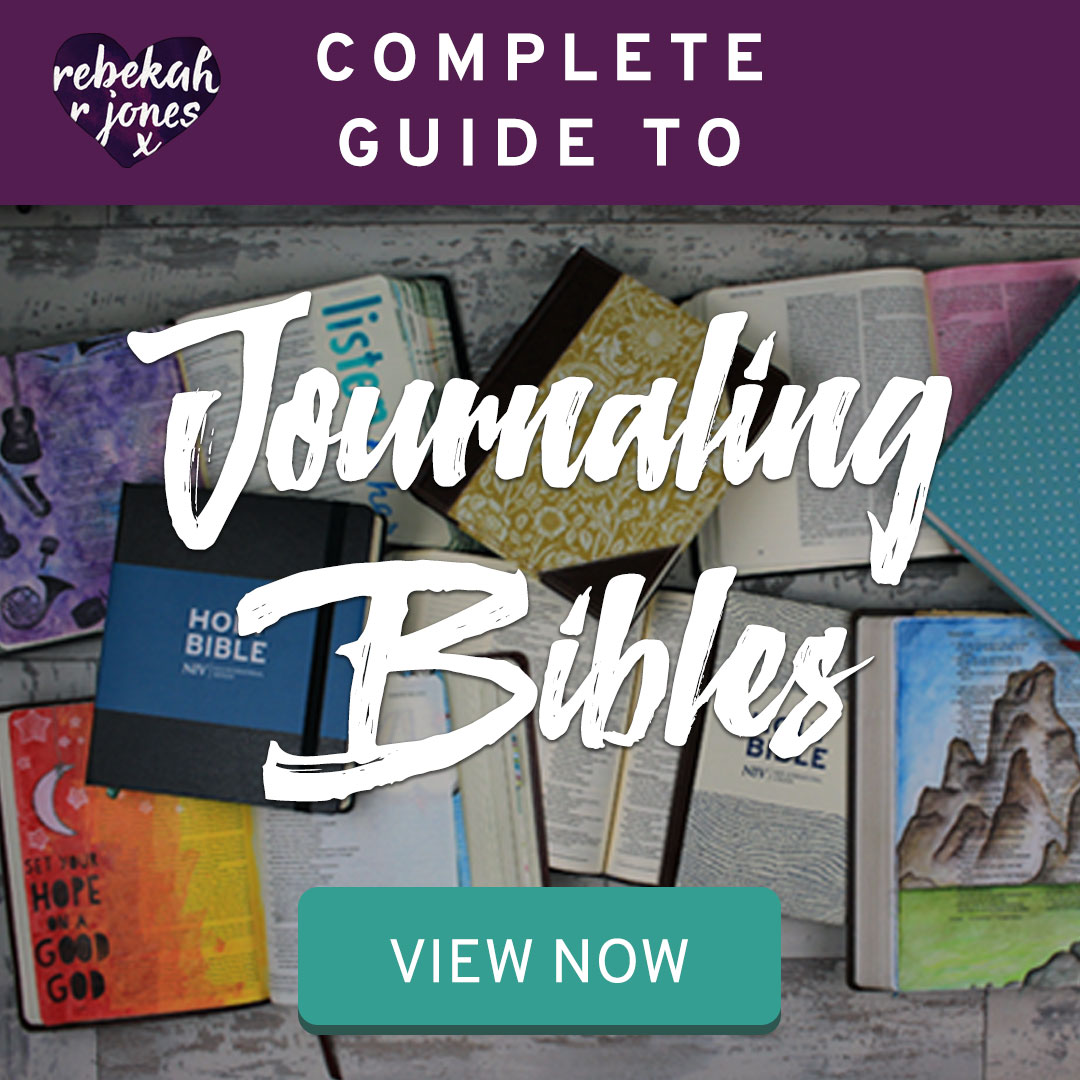 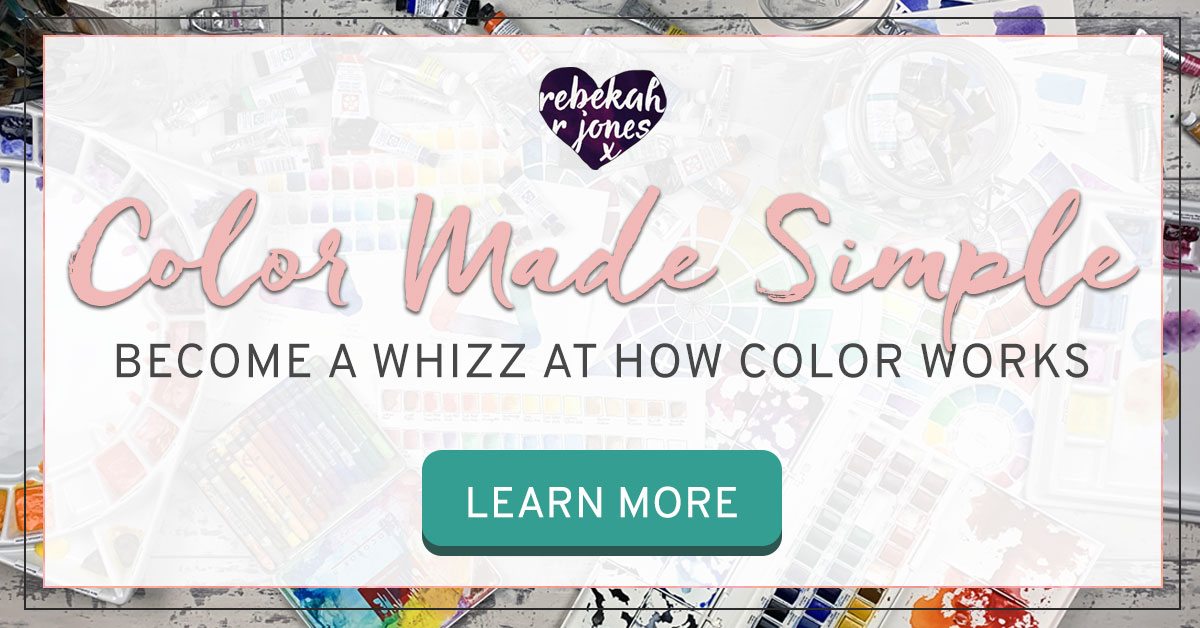 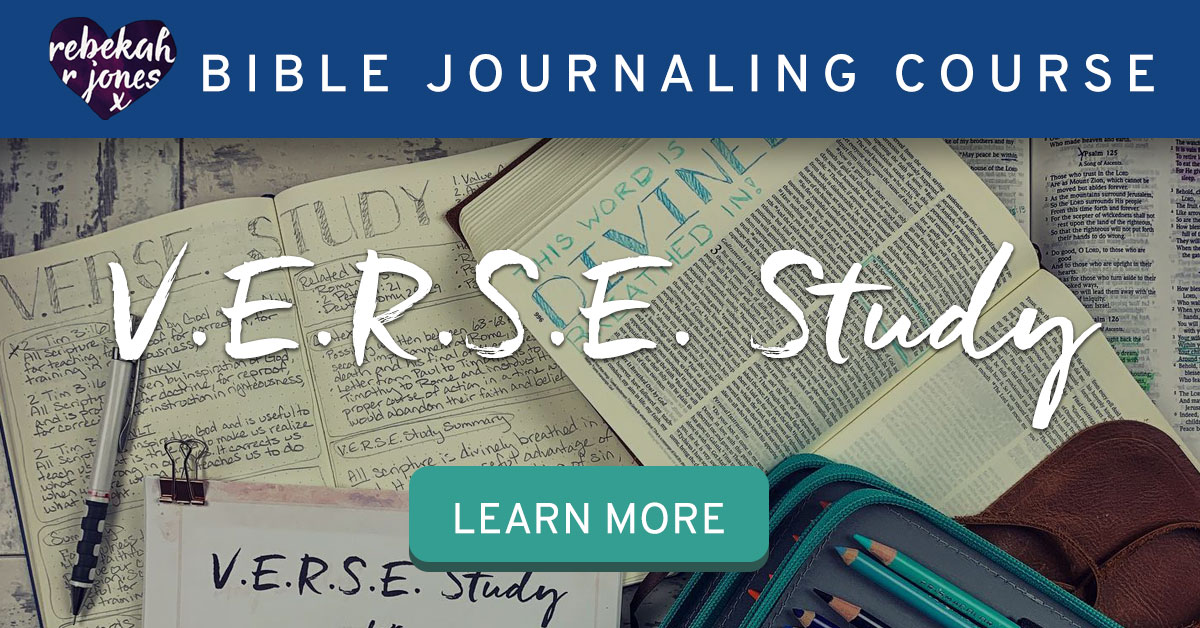 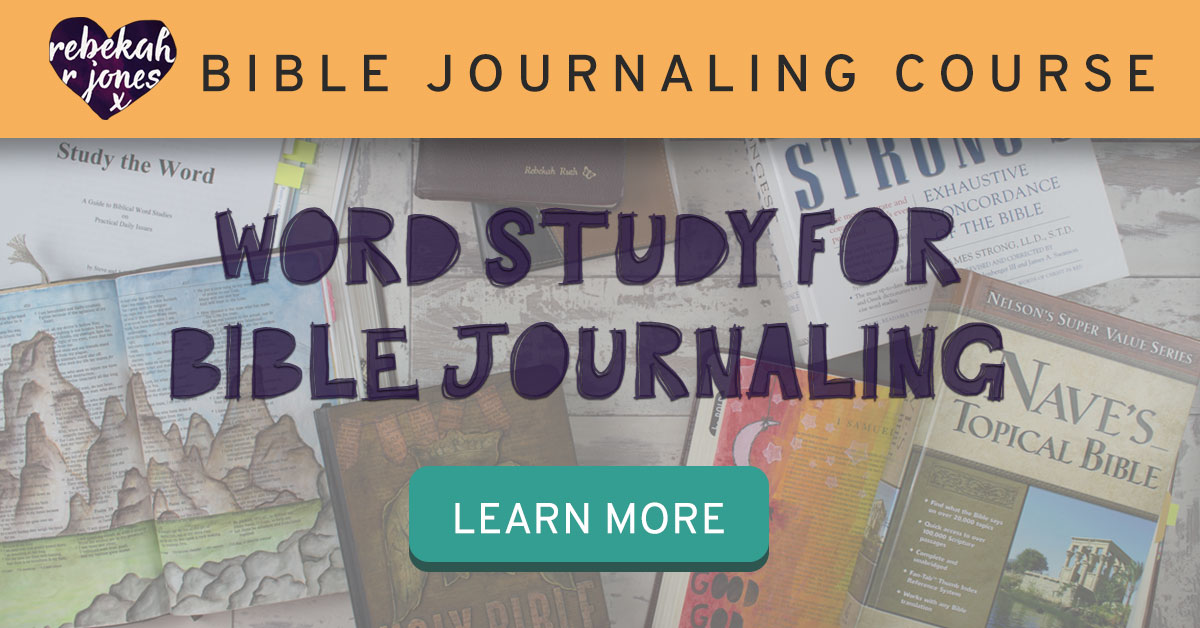 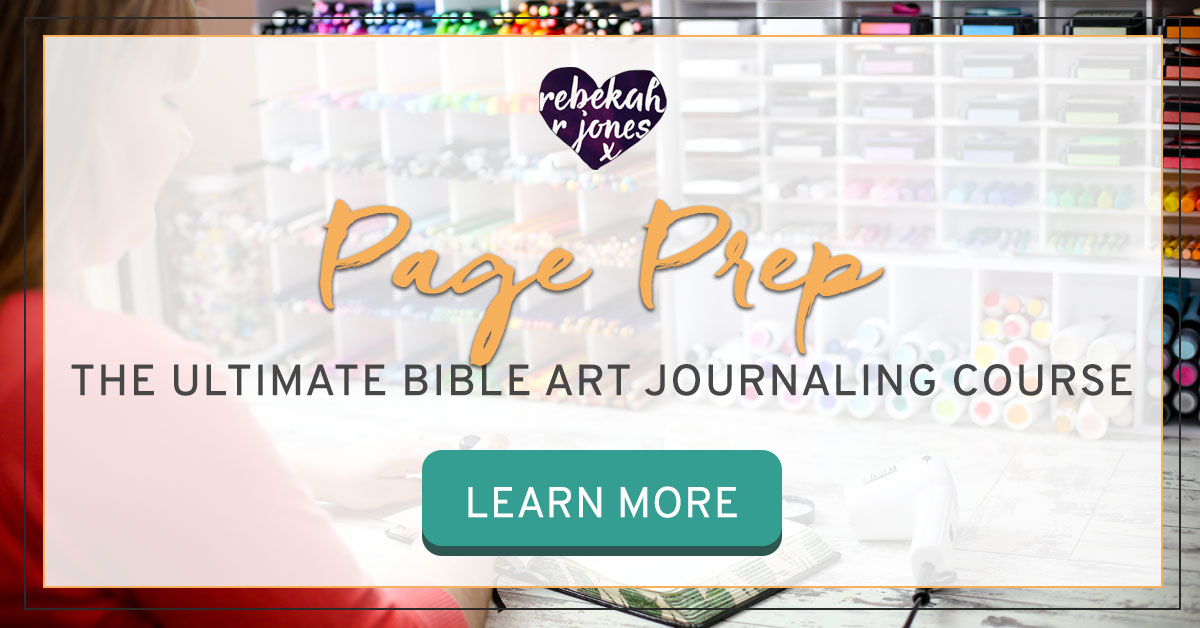 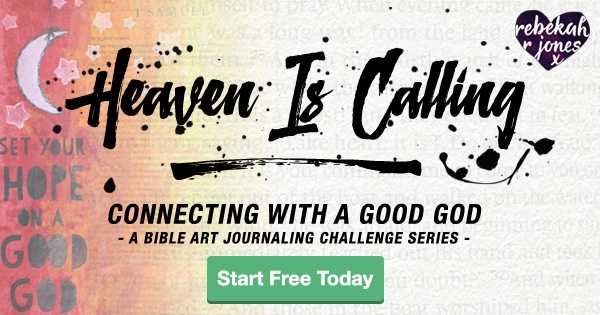 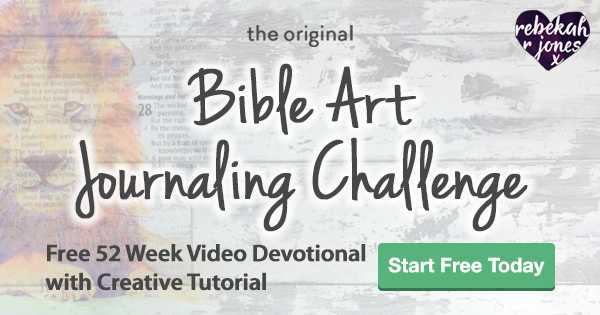